The 14th of November marks World Diabetes Day (WDD).  WDD was first undertaken in 1991 and grew in size to the point that it was recognised by the United Nations as an official day in 2006.

Diabetes is responsible for the deaths of an estimated 4.7 million people each year (2.1 million of these being women) Many of these deaths happen in areas of lower socioeconomic standing due to a lack of treatment and care being available. Women living in developing nations are at a gross disadvantage due to the patriarchal structuring of the areas of which they are living in. Women that are pregnant and also living with diabetes in these areas are prone to complications while giving birth  which can lead to death of the infant or death of the mother.

What can be done?

Any queries or concerns? Feel free to contact us! 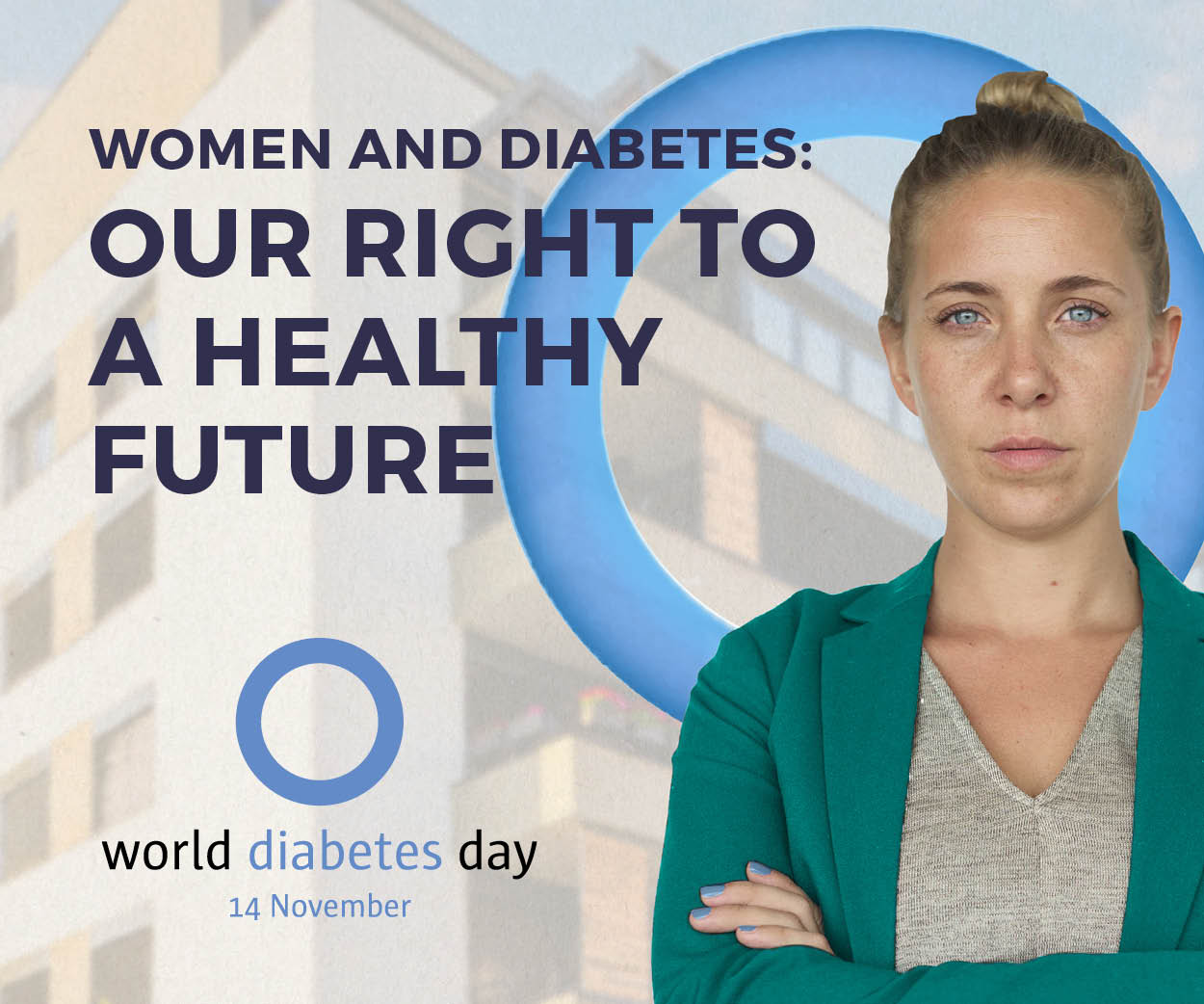